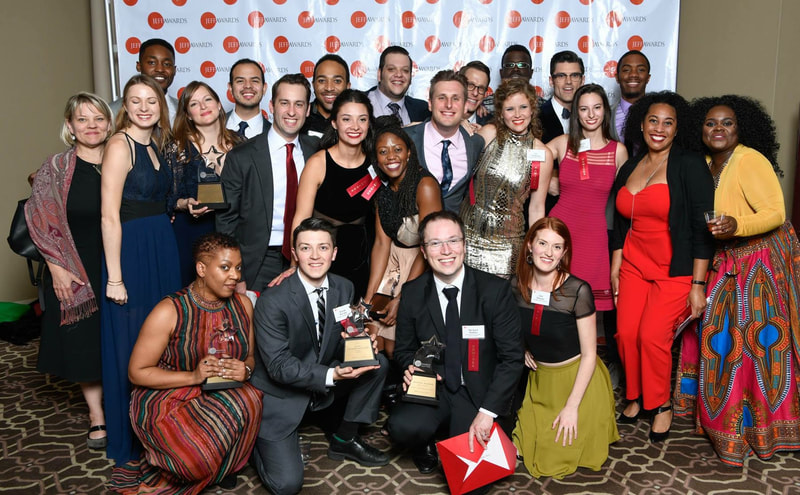 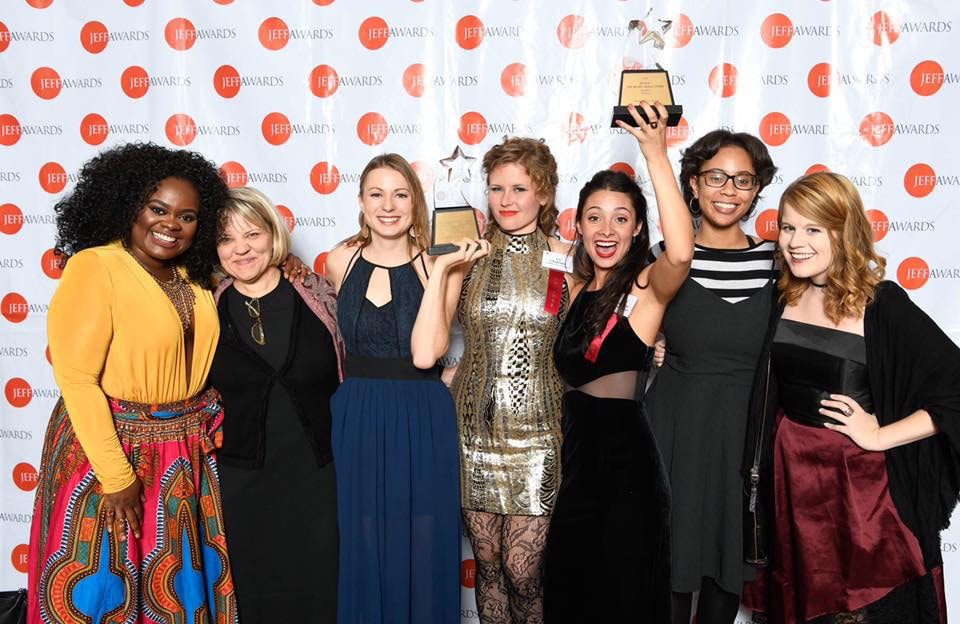 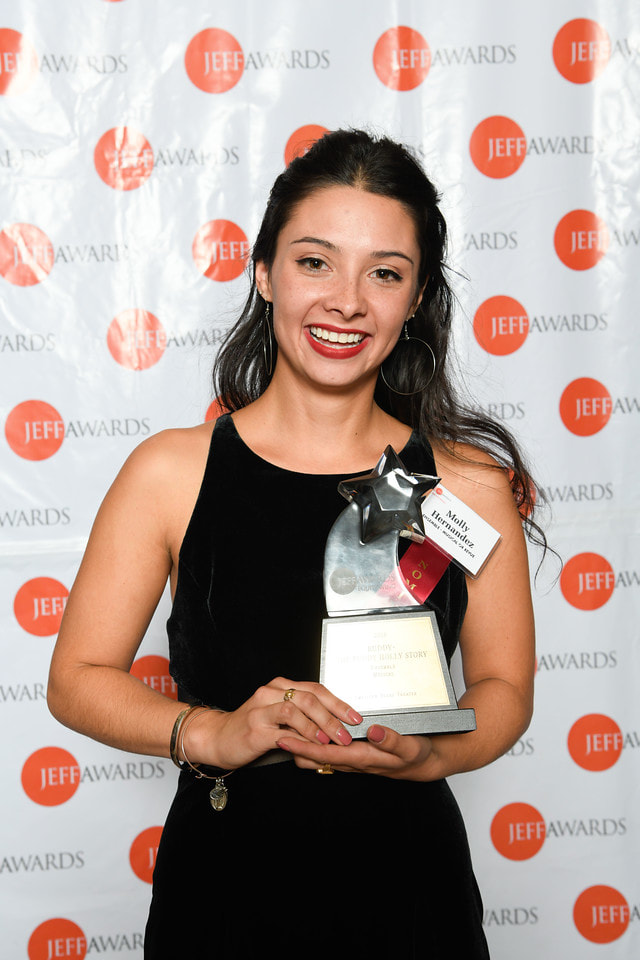 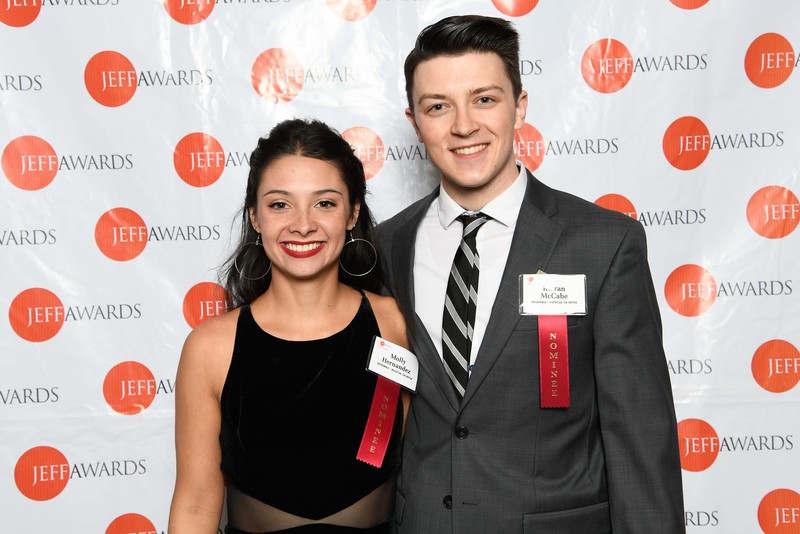 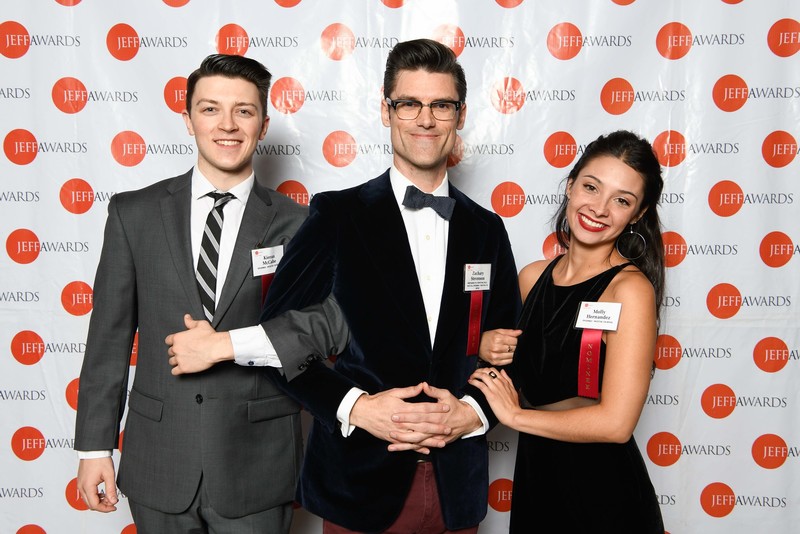 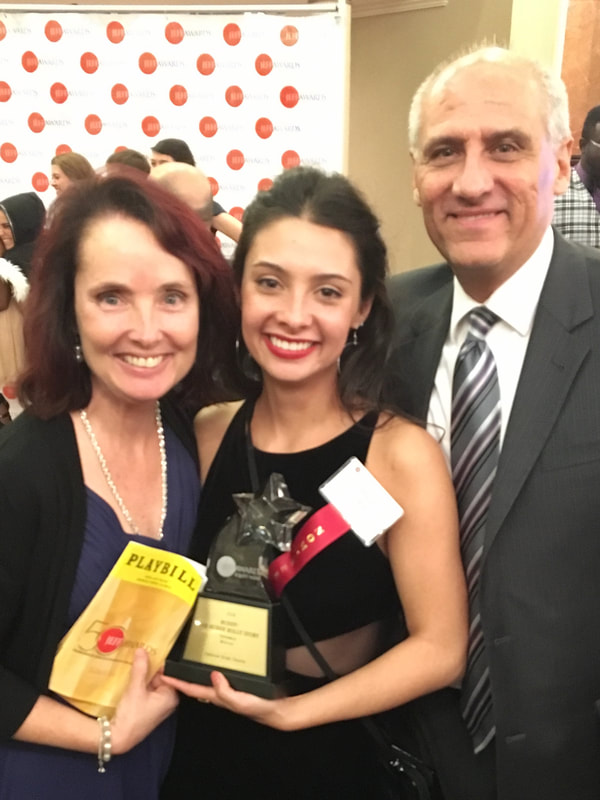 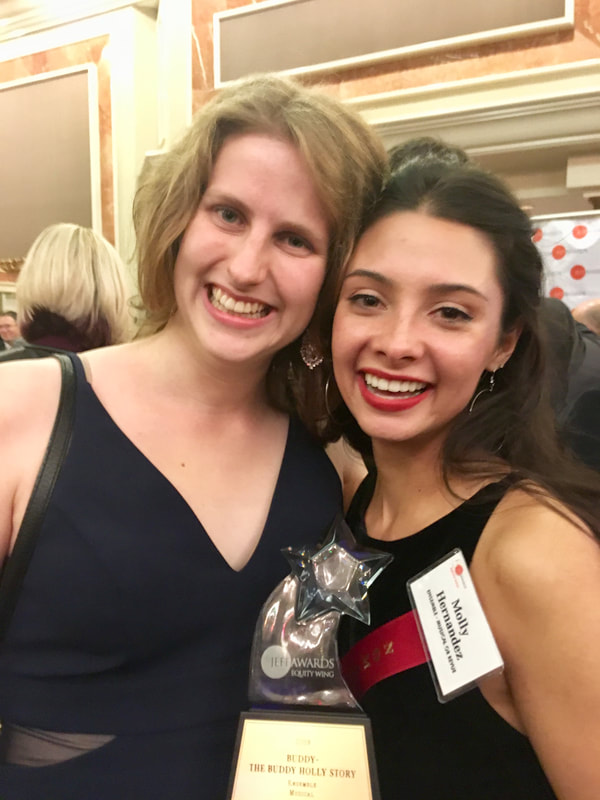 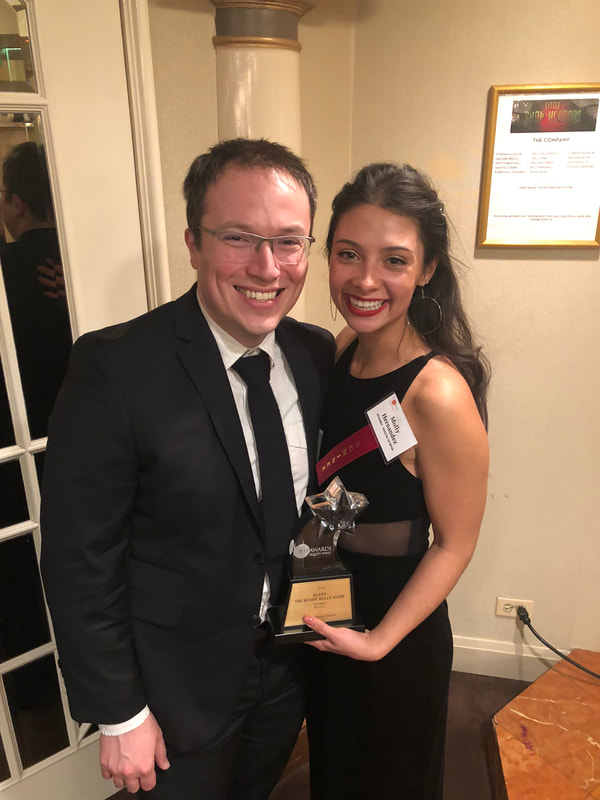 Aimee-Lynn Newlan, Executive Director of the Illinois Theatre Association, states:  Each year the Illinois Theatre Association recognizes both individuals and organizations for their significant contributions of promoting quality theatre throughout the state of Illinois. Molly Hernandez was nominated by the Illinois theatre community, approved by ITA's divisional representatives, and accepted by ITA's Board of Directors.  We are thrilled to provide this much-deserved recognition.

ABOUT MOLLY HERNANDEZ
Molly is currently represented by Gray Talent Group and has enjoyed performing for others since the age of 9 when she debuted as Scout in To Kill a Mockingbird. Shortly after, she worked professionally with the Court Theater in Wait Until Dark and has since worked in film, video, voice over, print ads and commercials.

Regionally, Molly just completed her summer as a Resident Company member at Timber Lake Playhouse. Prior to that, she played Rosabella in the Jeff Recommended production of The Most Happy Fella at Theo Ubique for which she was nominated for the Best Actress in a Principal Role in a Musical.

"Hernandez, a very young singer who still is in college, offers up a truly gorgeous performance in the lead role, aided no doubt by Ramey's musical direction, but not least because of the richness of her attention to her character's innate sadness. Hernandez — look out for that name — is a huge talent. I was knocked out by the Act 2 scene that seems to require her sad Rosabella to do little more than sit on a bus out of town, but Hernandez seems to carry the world on her young shoulders." - Chris Jones, Chicago Tribune

"Hernandez , a superb young actress with a magical soprano voice and a lovely, expressive face, is a sophomore at Loyola University Chicago, but her star power is undeniable."; "Hernandez must play the whole gamut of emotions in her vocally demanding arias and she nails each and every shift."- Hedy Weiss, Chicago Sun Times

On the state level, she participated in the Illinois All State production of Grapes of Wrath as Rose of Sharon in 2014 and understudied the Leading Player and performed as an acrobat in the 2015 production, Pippin. Molly was also a finalist in the Illinois High School Musical Theater awards for her roles as Maria in West Side Story and Hope in Urinetown. On the national level, she was one of twelve national finalists and a two-time regional finalist in Michael Feinstein’s Great American Songbook Vocal Competition.


ABOUT THE ILLINOIS THEATRE
It is the MISSION of the Illinois Theatre Association to advocate for the art of quality theatre in Illinois by:

For more information about the Illinois Theatre Association, visit www.illinoistheatre.org or call 312-265-5922. 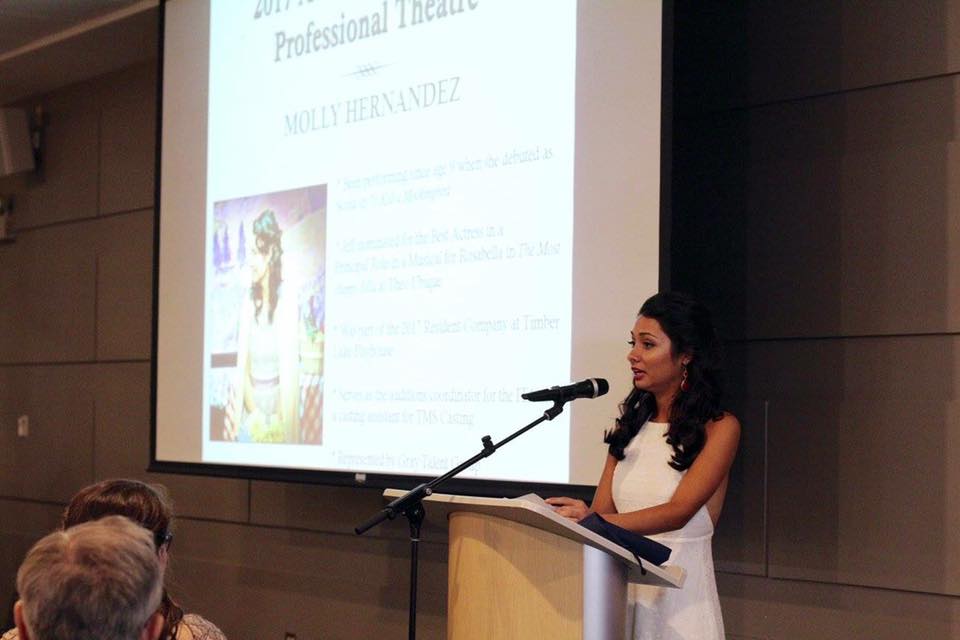